view all items by brand when you click the photo SPIRIT OF TAKING ON CHALLENGES

Inspired by the spirit of a canoeist that dares to take on challenges with well-
thought planning while aiming for the balance and the comfort of consumers and preserving
the essential spirit of Japanese Geta,
RegettaCanoe uses innovative and creative techniques to integrate the old and the new.
Founded in Osaka and well-known throughout Japan,
RegettaCanoe is now bringing
the simple idea of making better and more comfortable shoes to the world.


THE BEAUTY OF TRADITIONAL GETA REINTERPRETED

RegettaCanoe is the brainchild of the young and talented shoe designer Yasuo Takamoto inspired by the traditional Japanese Geta,
one of the symbols of Japanese culture.

His family had been in the line of footwear business since 1968. It was in 2005 when he took over his family’s well-established business founded by his father
, Shigeo Takamoto.
From then, he pursued his dreams of using modern shoe-making techniques to reinterpret the beauty of the traditional Geta.

Based on the original products and technology,
he started developing new series of designs of ergonomic footwear inspired by the traditional Geta.

On November 12, 2007, his first inspiration of RegettaCanoe came to life and was introduced to Japan market.

Fast forward, RegettaCanoe has led to groundbreaking developments in the footwear industry and continues to bring new footwear experience to the world.

We are currently offering FREE standard shipping on all over UAE ! 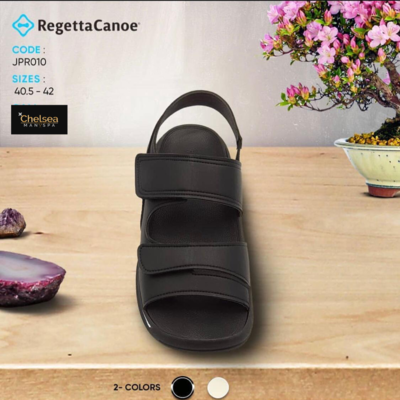 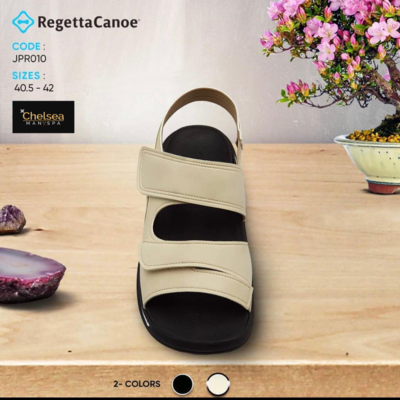 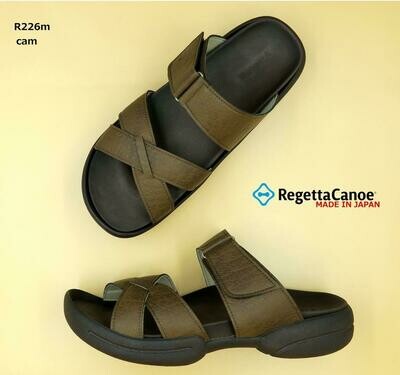 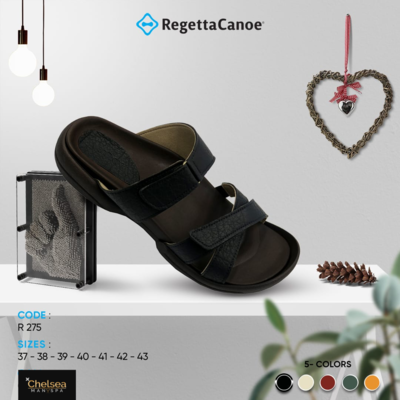 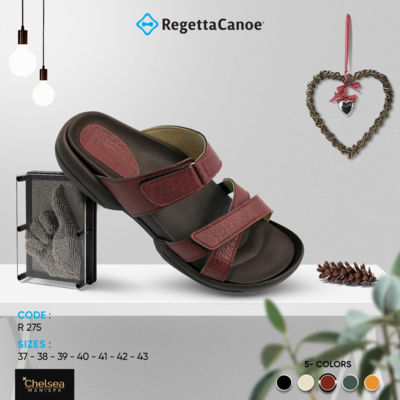 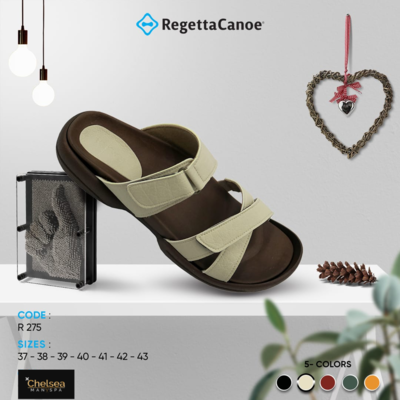 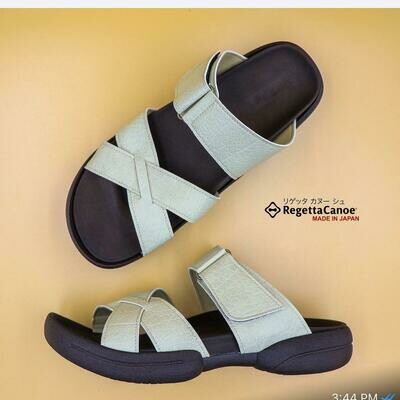 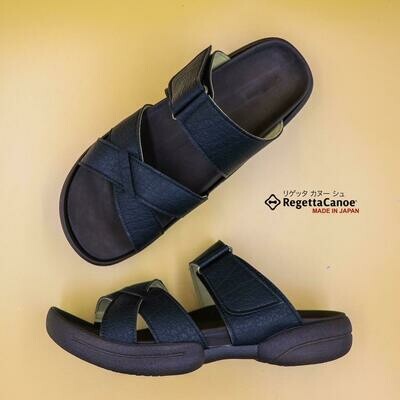 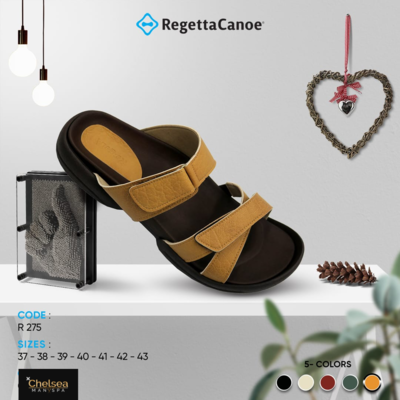 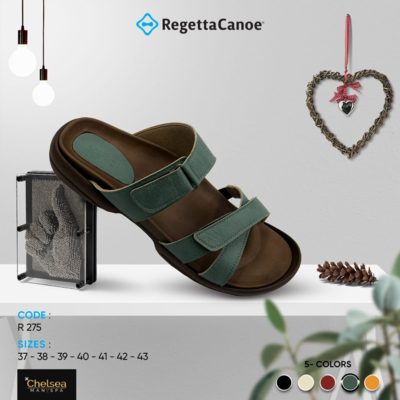 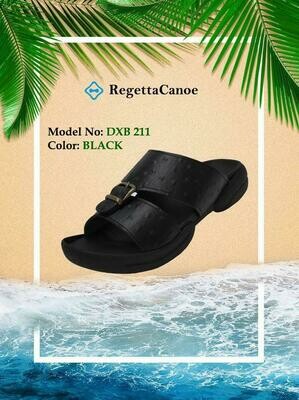 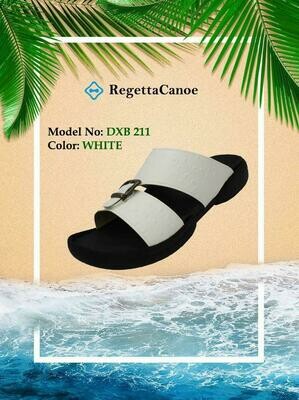 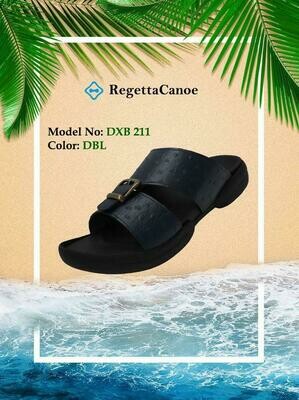 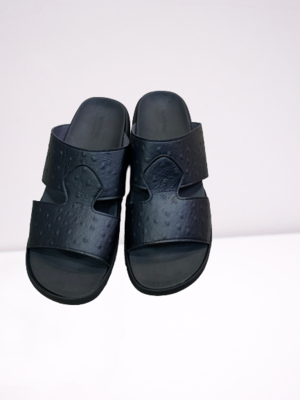 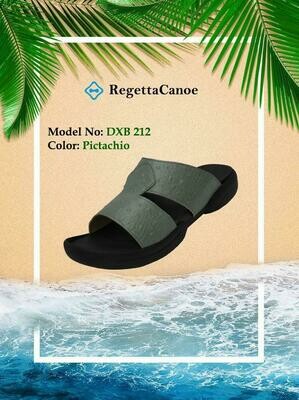 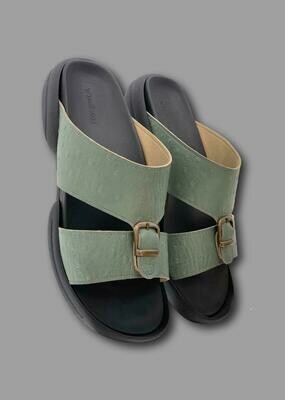 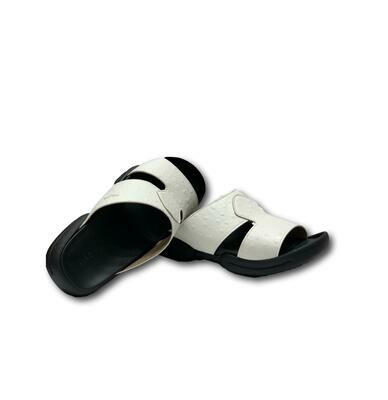 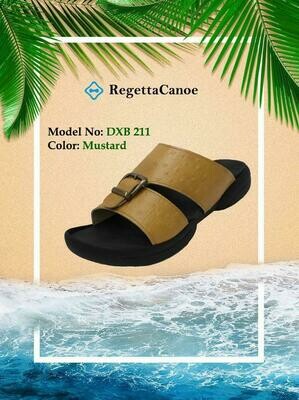 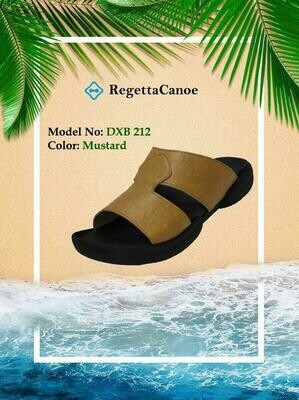 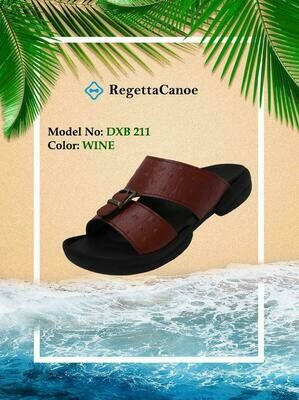 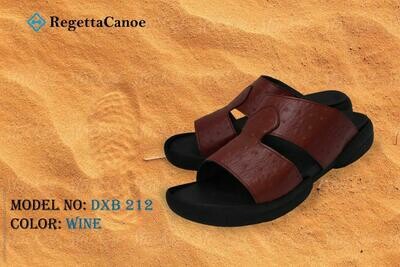 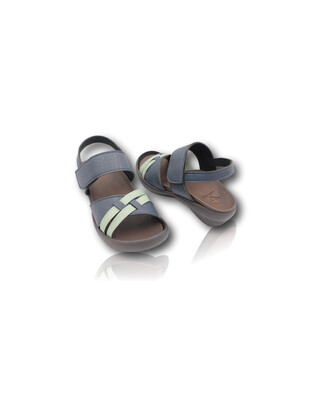 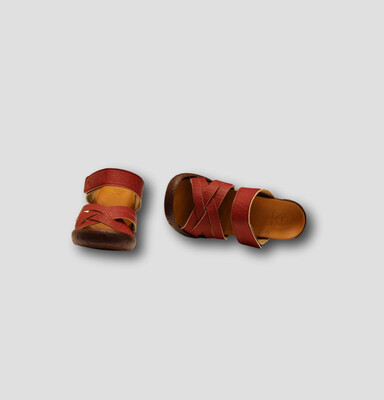 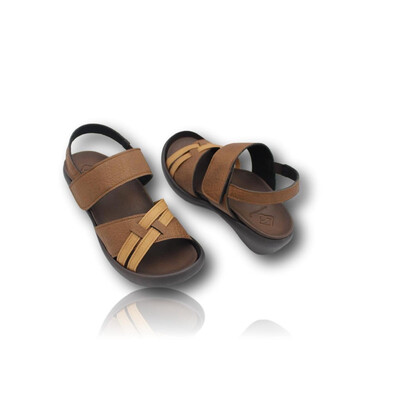 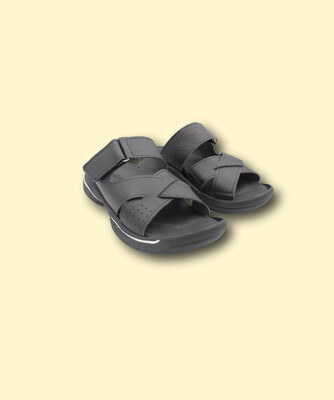 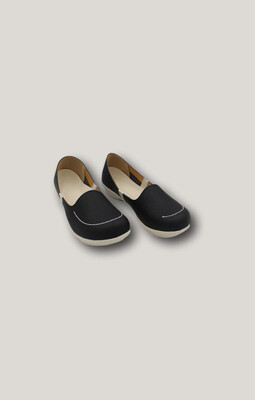 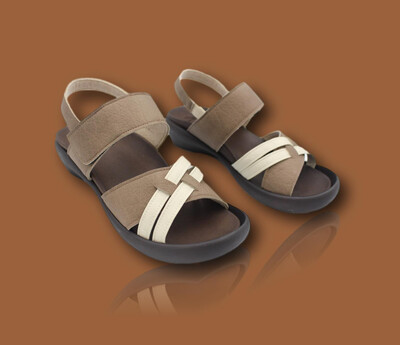 After 8 years living in Abu Dhabi I finally found a truly skilled men’s hair stylist. Mustafa is truly an artist when it comes to cutting and styling hair. 100% satisfied always.

Amazing service at chelsea man spa. Mr Mustafa and his team are extremely friendly and they provide great services. Highly recommended as the best men's salon in Abu Dhabi ..

I like to purchase BBA shampoo because it is one of the best choices I tried for my hair type. On the other hand it is preferable to be taken with its conditioner to get the best results.